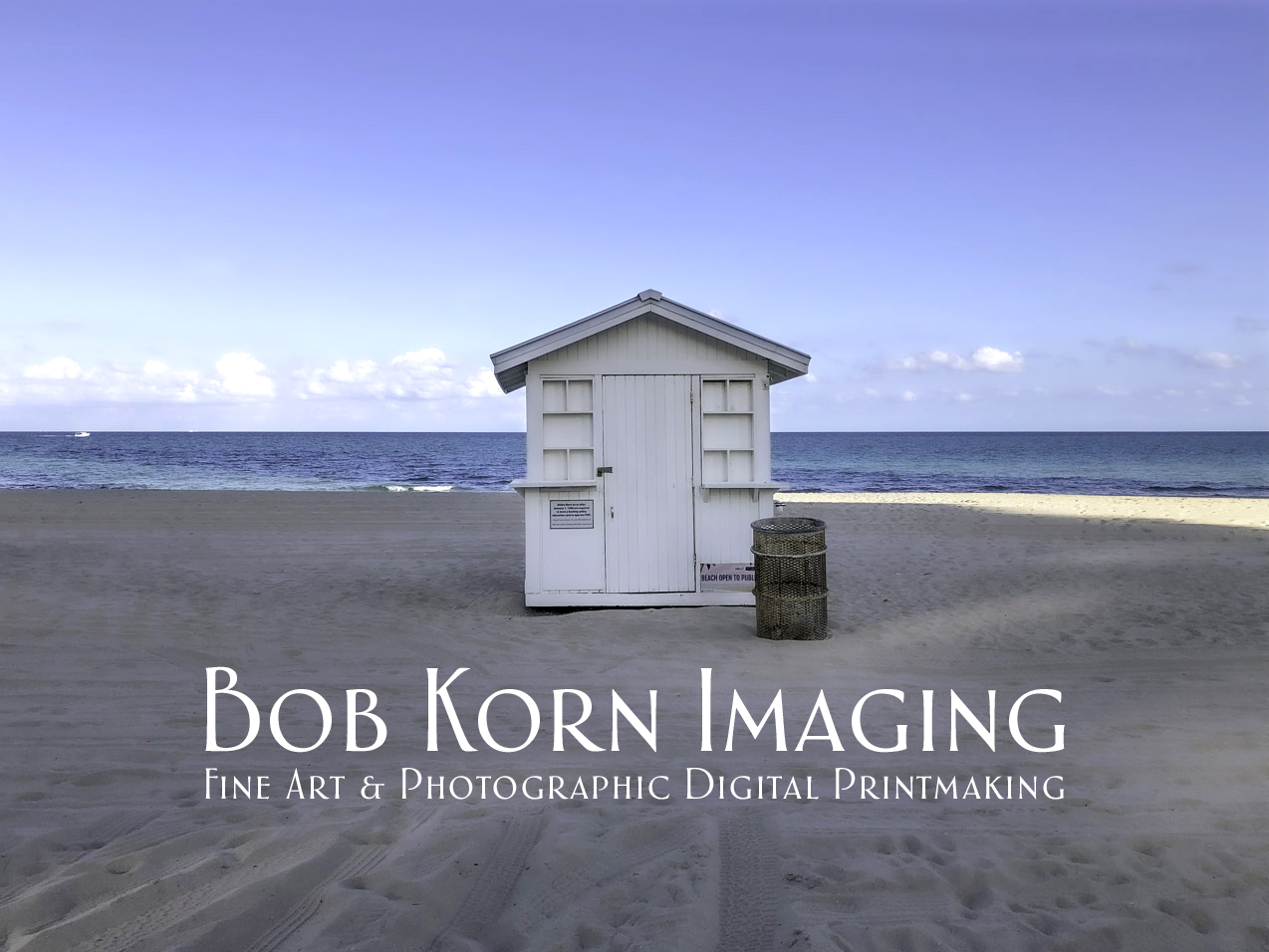 “From Esquire to the Metropolitan Museum of Modern Art, the work of Bob Korn has been shown in such numerous and varied venues that he could indeed be considered a highly prolific artist. The work, though, always bears the name other than his own. Bob Korn is a master printer and his work involves bringing to completion the glorious color prints of many well-known photographers and artists. More than just another printer, he has refined his craft to become virtually a collaborator with those he prints for”. Camera & Darkroom Magazine, interview with Bob Korn Imaging.